gallery Dear Adoption, You Are the Wave 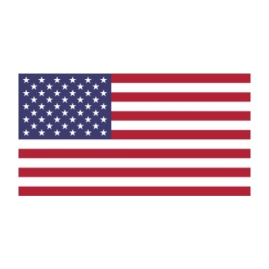 Dear Adoption, You Are the Wave

The wave rushes in with high energy

The wave sends chills down spines

There is joy found in its tumultuous rise

I never felt the anticipated rise

I was beneath the wave

But I’m told about the beauty, Adoption

I’m told about the beauty of the wave

How majestic it is

How it could only be a wave God ordained Himself

In thinking about you, about the wave I recall screaming and dying

Perhaps I died at the command of the wave and was given another life, a different life

Death is losing, yet the wave which killed me is highly praised

I was forced out with no visible signs of trauma

A smooth, round stone; weighty and indestructible

The wave, the one that produced me, petered out and more waves came and went

The wave is still praised

I appear to be solid, stable, beautiful

But I was beaten by the wave

When I gasped for air the wave was praised

When I screamed the wave was praised

When I was traumatized repeatedly the wave was praised

Fear of waves lives within me

The wave is not faultless in its striking rise

The wave destroyed the very thing which supported it; the surface, the foundation

The waves cannot touch me now

With my smooth, shiny, impenetrable exterior I stand steady footed and clear of the waves

I’m wisely cautious to avoid their grandeur because I know something fragile, beneath the surface is dying because of the wave

You are the wave, Adoption. I am who died in order for you to rise.

This piece was submitted anonymously by a domestic adoptee compiling a book of poetry focused on adoption.